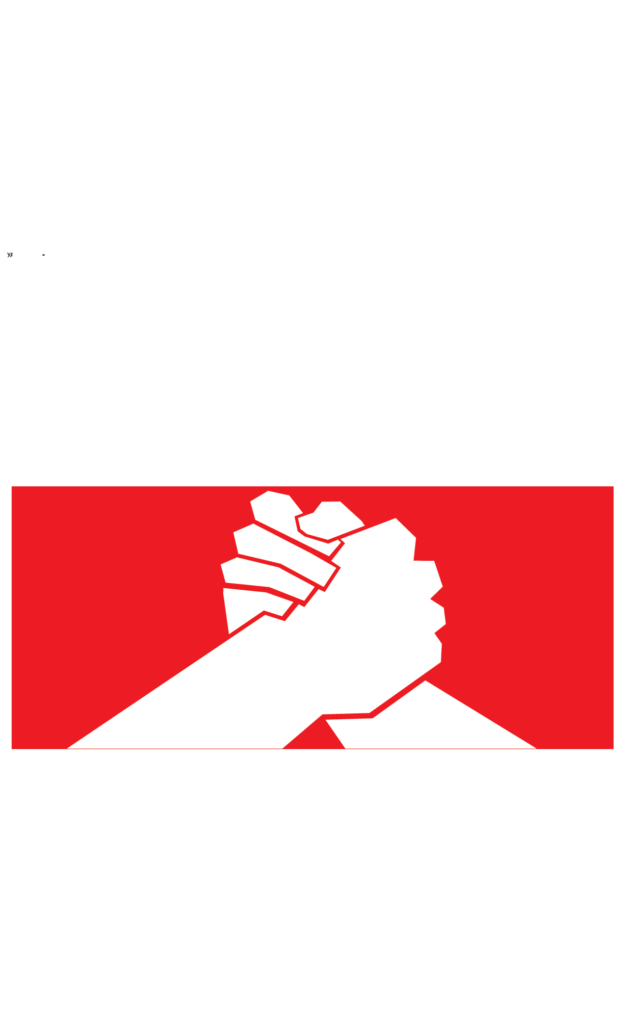 The International solidarity Foundation «Razam z Belarus»
(«Together with Belarus»)

Is a partnership of legal entities from the EU countries, which provides assistance to people who have suffered in the struggle for democracy, freedom and human rights in Belarus. Our employees and volunteers receive information about people who sacrificed their well-being, health, freedom, suffered for their beliefs, and found themselves in a difficult life situation. We bring the collected foundations to them. Your donations will help change this world for the better! 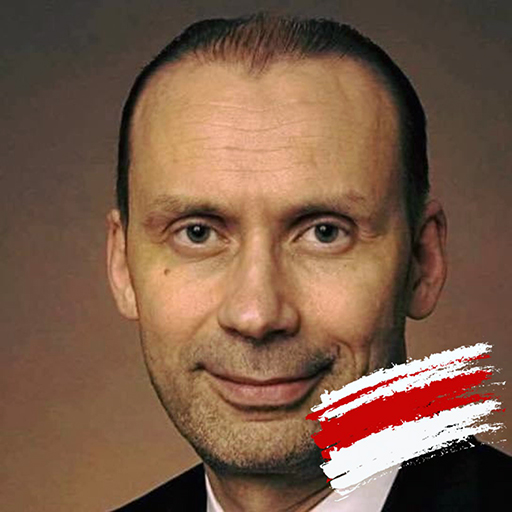 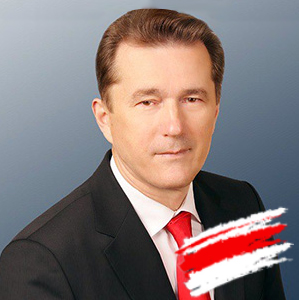 Laureate of the «St.Sophia International Award» for his personal contribution to the revival of spirituality, national science and culture.
Honorary Citizen of the city of Béthune, France.

Member of the Board of Trustees of the Foundation Victor Tereshchenko

Belarusian politician, economist. Candidate for the President of the Republic of Belarus.
Education:
Victor Tereshchenko graduated as an external student from the Faculty of Economics of Francis Skoryna Gomel State University.
He successfully graduated from the International Institute of Management (Kiev, Ukraine) with training at the University of Delaware, USA, where he received an MBA degree – Master of Business Administration in International Business Activities.
Candidate of Economic Sciences, Professor, Corresponding Member of the International Academy of Management and the International Academy of Engineering (Moscow).
In 2004, for his outstanding contribution in the development of the theory and practice of modern economy management, he was awarded the highest qualification title – doctor-engineer by the Belarusian Engineering Academy. Participant in the liquidation of the consequences of the accident at the Chernobyl nuclear power plant. In 1992-2004 headed the International Institute of Management (MIM-Belarus). Author of over 80 scientific papers in the field of economic development of Belarus. Social and political activities: from 1994 to the present – Chairman of the Belarusian People’s Party. In 1994, 2001, 2010 and 2015 he was nominated for the President of the Republic of Belarus. In 1996-2000 – Deputy of the Supreme Council of the Republic of Belarus of the XIII convocation.